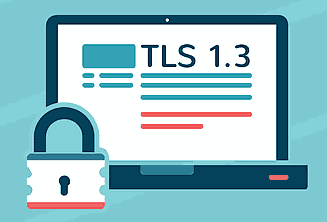 After weeks of implementation and testing, we introduce today a new feature of our mORMot Open-Source Framework. 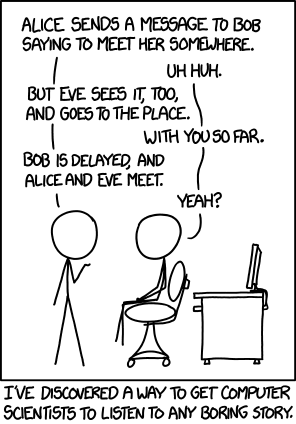 The framework SynEcc unit features a full asymmetric encryption system, based on Elliptic curve cryptography (ECC), which may be used at application level (i.e. to protect your application data, by signing or encrypting it), or at transmission level (to enhance communication safety).
A full set of high-level features, including certificates and command line tool, offers a stand-alone but complete public-key infrastructure (PKI).