The mORMot 2 framework is about to be released as its first 2.0 stable version. 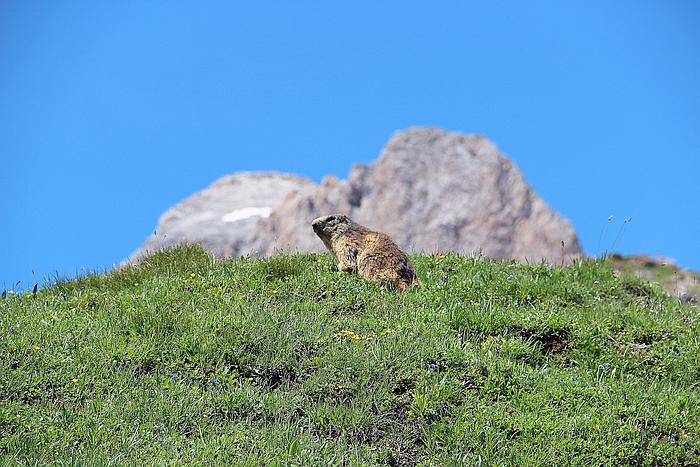 The framework feature set should now be considered as sealed for this release.
There is no issue reported still open at github or in the forum.

Please test it, and give here some feedback to fix any problem before the actual release!
We enter a framework code-freeze phase until then.

You can use this forum thread to report any issue or modification to be added before the release.
Thanks for your input! 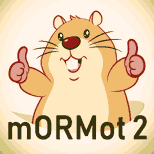 I am currently working on preliminary documentation.
Some first draft is available here online (very preliminary draft).
The idea is to make the mORMot 2 documentation less verbose, more like a "quick start guide" than mORMot 1. Too much material was killing the documentation, so user reported...
At least we can use SynProject to generate it. So all API documention is extracted from source, so should be accurate.