In a discussion with Henrick Hellström, in Embarcadero forums, I wrote some high-level information about mORMot.

It was clear to me that our little mORMot is now far away from a simple Client-Server solution.

The Henrick point was that with Real Thin Client (RTC), you are able to write any Client-Server solution, even a RESTful / JSON based one.

He is of course right, but it made clear to me all the work done in mORMot since its beginning.
From a Client-Server ORM, it is now a complete SOA framework, ready to serve Domain-Driven-Design solutions.

To my understanding, the so-called "strong-typing" feature is one big benefit of the Delphi object pascal language.

As stated by wikipedia:

Most generally, "strong typing" implies that the programming language places severe restrictions on the intermixing that is permitted to occur, preventing the compiling or running of source code which uses data in what is considered to be an invalid way. For instance, an addition operation may not be used with an integer and string values; a procedure which operates upon linked lists may not be used upon numbers. However, the nature and strength of these restrictions is highly variable.

Some Delphi users may find this is a limitation of the language, in comparison with other "fashionable" script idioms (like Python, Javascript of Ruby). For me, runtime strong typing (alla Python or Ruby) is not true strong typing. Simon Stuart just proposed a smartstring kind of string, which is in fact a weakstring type. As far as I understood his point, he wanted to get rid of all the warnings emitted by Unicode-version of the Delphi compiler, about explicit string conversion.

In fact, I use to go in the opposite direction. For wide projects, strong-typing is one of the big benefit of using Delphi (like other main "serious" languages like Java, C, C++, Ada or C#).

L10n and i18n in our framework

Our framework handle both features, via the SQLite3i18n.pas unit. For instance, resourcestring defined in the source code are retrieved from the executable and can be translated on the fly. The unit extends this to visual forms, and even captions generated from RTTI.

In short, making your software open to any language is handled by the framework, from the bottom-up. 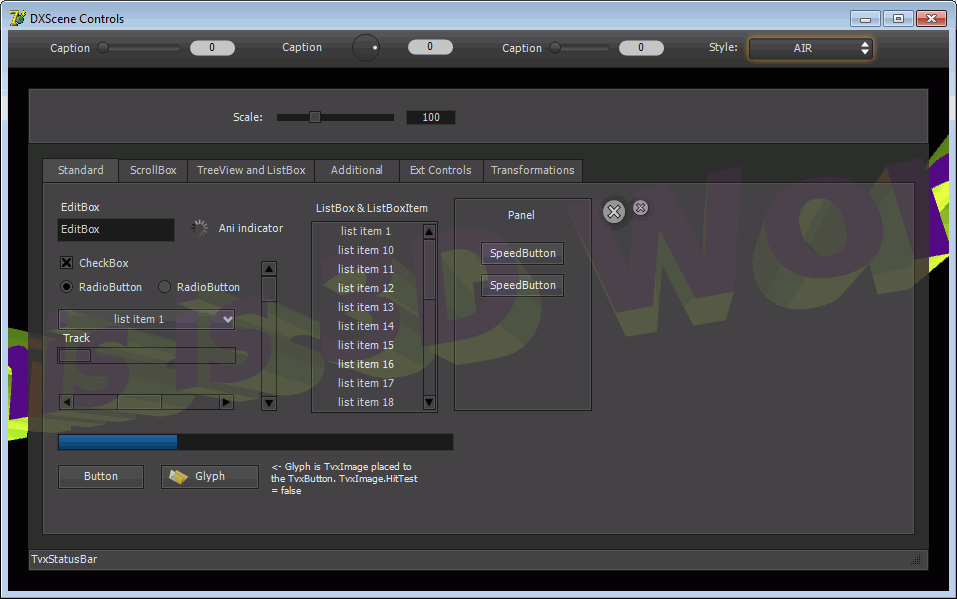 For those how are interested in FireMonkey, I made some screenshots of some DXScene sample app.

It may give you some good starting point about the features of the upcoming Delphi XE2 user interface components.

Our ORM framework has been released as version 1.14.

It's mainly a bug-fix release: 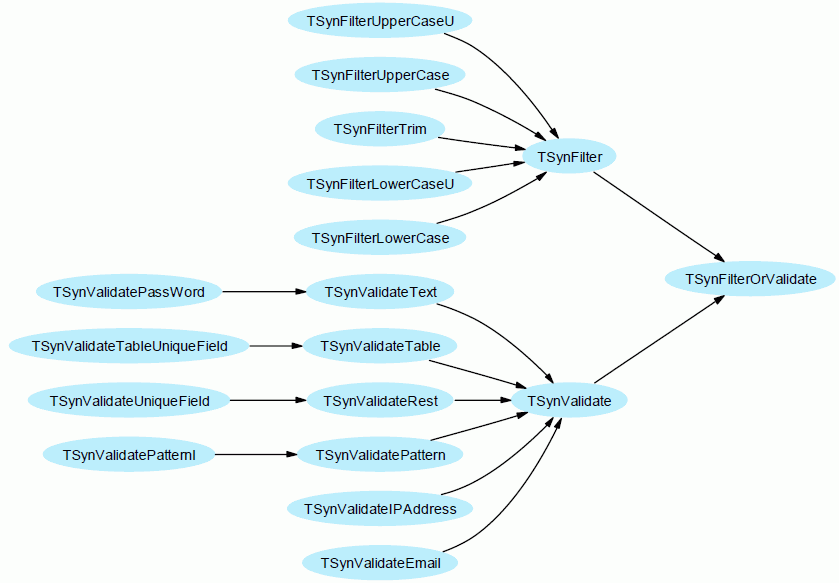 According to the n-Tier architecture, data filtering and validation should be implemented in the business logic, not in the User Interface.

If you were used to develop RAD database application using Delphi, you may have to change a bit your habits here. Data filtering and validation should be implemented not in the User Interface, but in pure Delphi code.

Data filtering is a process run on the User entry: for instance, it will trim left or right spaces, make the text uppercase...
Data validating is performed before saving the data to the database: for instance, an email address is checked for consistency, a field value to be unique...

Some try to implement this using an external scripting engine, in a procedure/event mode. Back to the 80th...
In our ORM framework, filtering and validation can be performed by creating some Delphi classes, which may be used on both Server and Client side. 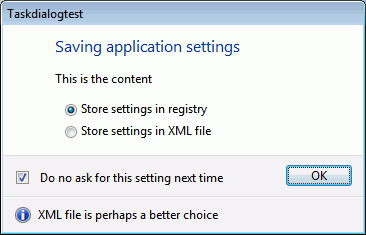 A task dialog is a dialog box that can be used to display information and receive simple input from the user. Like a message box, it is formatted by the operating system according to parameters you set. However, a task dialog has many more features than a message box.

Windows provides a generic task dialog available since Vista/Seven. But there is none available with previous versions of Windows, i.e. Windows XP or 2K.

This unit (licensed under a MPL/GPL/LGPL tri-license) will use the new TaskDialog API under Vista/Seven, and emulate it with pure Delphi code and standard themed VCL components under XP or 2K. It will compile from Delphi 6 up to XE, and is Unicode ready.

The SQLite3 MainDemo source code has just been uploaded to the repository.

This application is just a database tool which stores text content and files into the database, in both clear and "safe" manner. Safe records are stored using AES-256/SHA-256 encryption. There is an Audit Trail table for tracking the changes.