Some thoughts about "modern" pascal, generics, code and data structures

In a comment of a Google+ announcement about new C# features, Stephan did react about my naive enthusiasm about SmartPascal.

Apart from the fact that he did miss the numerous ways of creating Windows executable in this dialect (I quoted at least 5 diverse ways), he was chocked by the fact that the SmartPascal syntax, in its actual idiom, does not support generics.

But are generics mandatory?
I'm not speaking about any drug identified by its chemical name rather than its brand name (Wikipedia).
I would neither comment on the current Delphi implementation of generics (which may appear not so polished, nor very widely used, even in the Delphi RTL/FMX, but for TList<T> TDictionary<>).
Just share some thoughts about what is, to my opinion - which may be wrong and biased! - the most important part of today's programming.

JavaScript support in mORMot via SpiderMonkey

As we already stated, we finished the first step of integration of the SpiderMonkey engine to our mORMot framework.
Version 1.8.5 of the library is already integrated, and latest official revision will be soon merged, thanks to mpv's great contribution.
It can be seen as stable, since it is already used on production site to serve more than 1,000,000 requests per day. 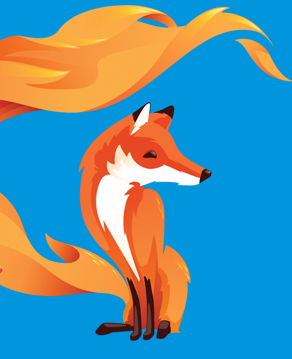 You can now easily uses JavaScript on both client and server side.
On server side, mORMot's implementation offers an unique concept, i.e. true multi-threading, which is IMHO a huge enhancement when compared to the regular node.js mono-threaded implementation, and its callback hell.
In fact, node.js official marketing states its non-blocking scheme is a plus. It allows to define a HTTP server in a few lines, but huge server applications need JavaScript experts not to sink into a state a disgrace.