HTTP(S) is the main protocol of the Internet.
We enhanced the mORMot 2 socket client to push its implementation into more use cases. The main new feature is perhaps WGET-like processing, with hashing, resuming, console feedback, and direct file download. 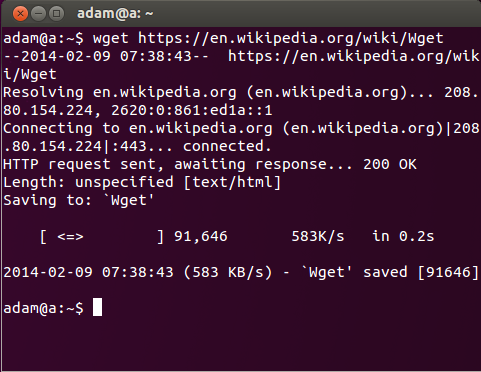 Several Clients to Rule Them All

Depending on the system, you may want to use either of the classes.

In practice, they are not equivalent. For instance, our THttpClientSocket is the fastest over all - especially on UNIX, when using Unix Sockets instead of TCP to communicate (even it is not true HTTP any more, but it is supported by mORMot classes and also by reverse proxies like nginx).

This blog article will detail the latest modifications in mORMot 2 THttpClientSocket class.

During an intensive test phase, some fixes have been applied to the TLS/HTTPS layer. On Windows, it is now easier to load the OpenSSL dll, and the direct SSPI layer did have some fixes applied.

THttpClientSocket has now callbacks for HTTP authentication, using any kind of custom scheme, with built-in support of regular Basic algorithm, or a cross-platform Kerberos algorithm, using SSPI on Windows or the GSSAPI on UNIX.

This class can now connect via a HTTP Proxy tunnel, with proper password authentication if needed.

One of the most complex use of HTTP is the ability to cut a stream as multiple parts. Up to now, there was limited support of the MultiPart encoding.

We have implemented its basic features set - with extensions - in THttpClientSocket.WGet() method, as a convenient high-level way of downloading files.

We hope these new features will help you work on HTTP, and perhaps switch from other HTTP client libraries if you want to focus on our framework. We are open to any missing feature you may need to implement.