As we already notified in this blog, Embarcadero has been finally bought by IDERA. 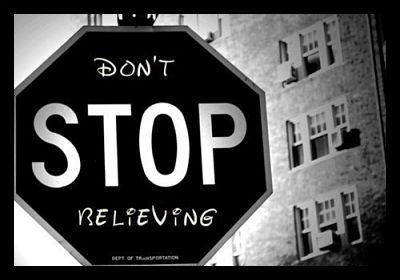 The letter states that they have 20,000 customers...
It sounds more realistic than the numbers usually given for Delphi "users".
Even if it counts for all their tools.

In our forums, we have 1,384 registered users (real humans: we do not accept bots via a Turing test during registration).
It sounds like if Open Source projects are able to gather a lot of users.
And certainly because we maintain support from Delphi 6 up to Seattle (and even Delphi 5 for some part of our libraries)... we have for sure users using FPC/Lazarus (which we also started to support), and others which did not upgrade to the latest Delphi version!

In Randy's letter, the community has a special place.
I hope future of Delphi would see Open Source projects brought by the community as a chance, not as competition.

I'm currently working on a cloud of mORMot servers, serving content coming from high numbers of connected objects.
Object Pascal powered servers, under Windows or Linux (with FPC), are working 24/7 with very low resource use.
A lot of BigData stream is gathered into MongoDB servers, following the CQRS pattern.
It is so easy to deploy those servers (including their high performance embedded SQlite3 database), that almost everyone in my company did install their own "cloud", mainly for testing purpose of the objects we are selling...
Real-time remote monitoring of the servers is very easy and integrated. You could even see the log changing in real-time, or run your SQL requests on the databases, with ease.
When I compare to previous projects I had to write or maintain using Java or .Net, I can tell you that it is "something else".
The IT administrators were speechless when they discovered how it worked: no need of containers, no need of virtual machines (but for infrastructure needs)...
The whole stack is SOA oriented, in an Event-Driven design (thanks to WebSockets callbacks). It follows DDD principles, thanks to the perfect readability of the object pascal language.
Delphi, and Open Source, could be great to create Internet Of Things servers...